Air Pig’s executive Producer Sally Browning has over 25 years’ experience in the film and TV industry and has skills in producing, financing, writing, directing and bringing top level experienced crews together.

Our focus has been to produce high-quality long and short-form projects, including factual one-offs, series, formats, children’s TV and commercial projects for audiences worldwide.

Air Pig offers the same production services as Emerald Films for all types of projects but we are especially equipped and branded to produce adventure or underwater-themed content. 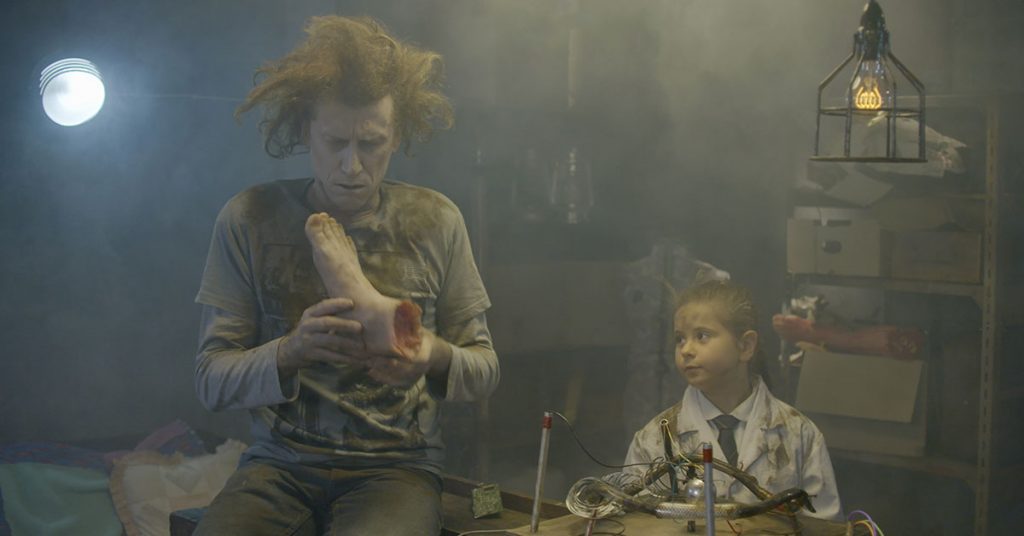 Drop Dead Weird follows the hilarious antics of an Australian family who move to Tubbershandy, an isolated seaside village in Western Ireland. 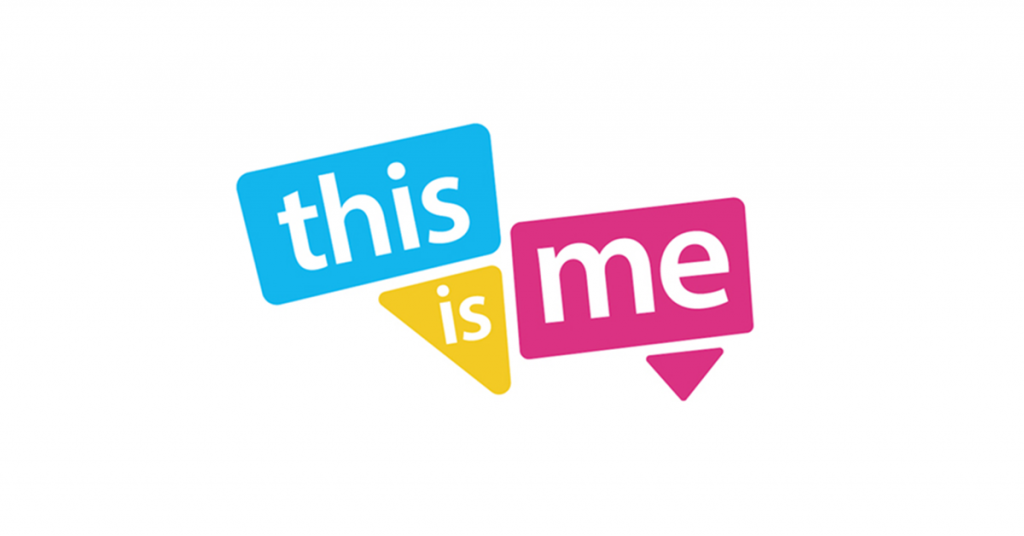 This Is Me allows young Australians to share their experiences with the world as well as their thoughts about their life, friends and family. 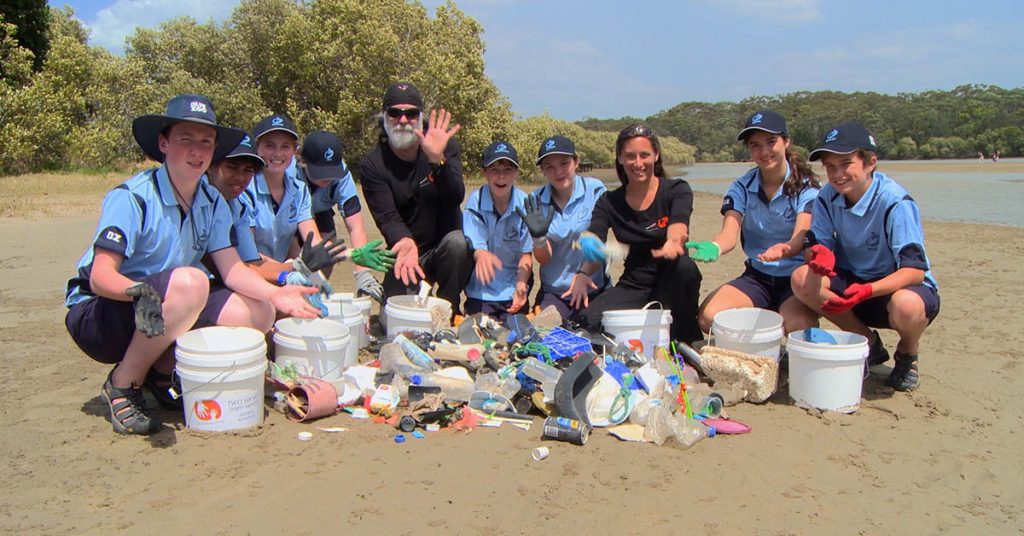 Eight young marine enthusiasts embark on an intense six-week mission to realise their dreams of working with rescued marine animals.