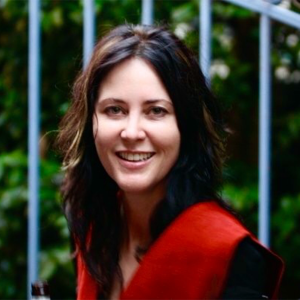 Sally Browning has 25 years experience in the film and television industry working across documentary and factual, children’s television, comedy drama, corporates, TVCs and film financing. She creates, writes, produces and sometimes directs. She actively seeks out international partners and collaborative opportunities for her slate. Her award-winning films deal with subjects ranging from socio-political themes, to personal character studies, to pop culture.

Jenny Lalor has been working in legal and business affairs in film and television for more years than she cares to admit. Whilst living in London between 1990 and 2000, she worked for the BBC, Carlton Television and Tiger Aspect Productions (including on Billy Elliot and The Animated Mr. Bean). Returning to Melbourne in late 2000, she has worked on a variety of film and television projects, including